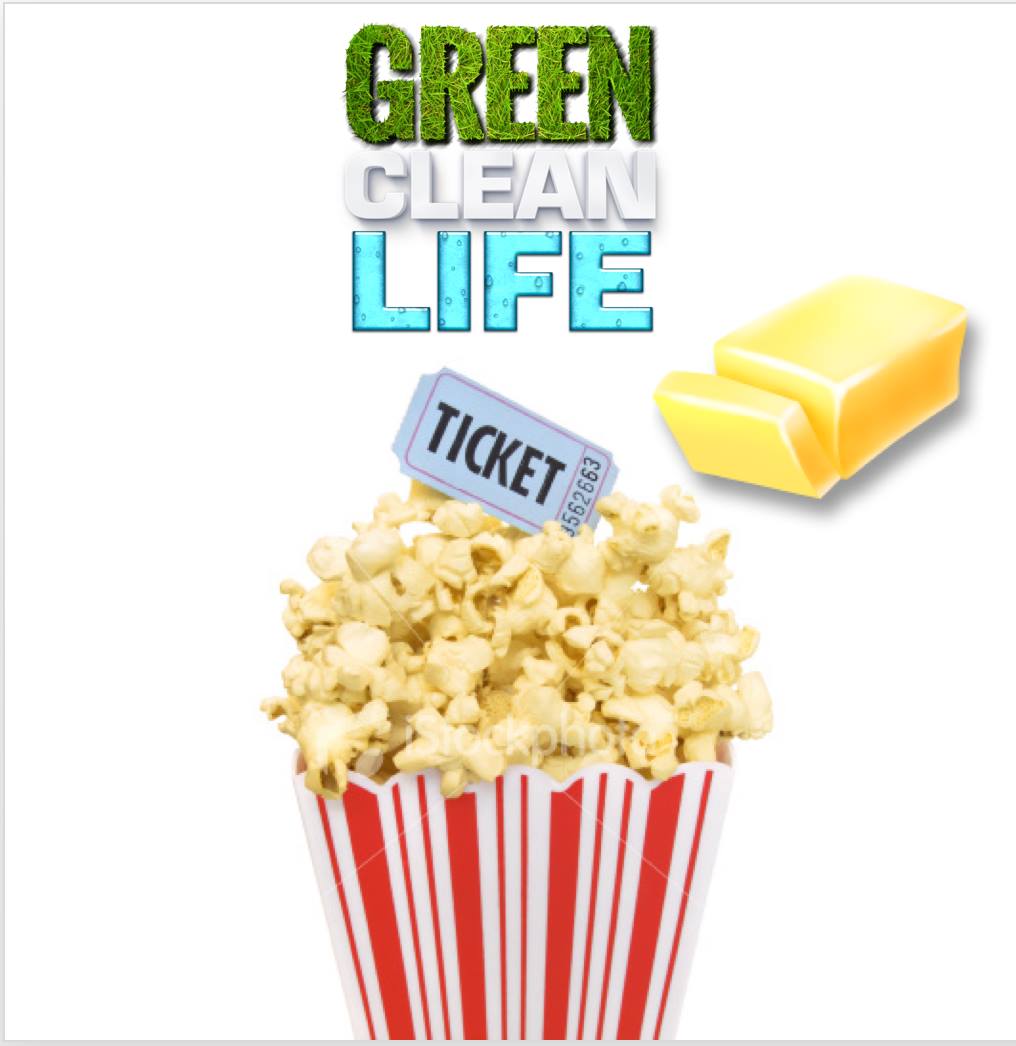 Diacetyl is linked to an extremely severe lung disease sometimes referred to as “popcorn lung.” It became known when thousands of workers became affected by it due to prolonged exposure to the chemical in the plant. Companies knew that their product was causing this medical complication and yet they still did not make any efforts of stopping production. Finally, after a long fight, and an actual disease named after the harmful DIACETYL chemical, it started to get phased out from the major pop corn makers.

They found a way to make the popcorn safer. We should be happy right? WRONG! The replacement they found is called 2.3 PENTANEDIONE. We weren’t shocked to find out that this chemical also started making buyers develop breathing problems. Unfortunately even after what was discovered about this new and “safer” version of BPA it is still used in many butter-flavored products. Popcorn is not the only product you need to be worried about, butter cookies and anything containing this artificial flavored butter also runs the risk of having DIACETYL in it. If you have buttered popcorn in your home right now, make sure to read the label! Do yourself a favor, make yours from scratch, melt real butter and spray it on with a BPA free spray bottle!

ENTER TO WIN our free Basket of Eco-Friendly, kid and pet safe products! Text: BASKET to 480-707-3859 today! Also, get an invite to our upcoming webinar exposing more hidden household dangers.