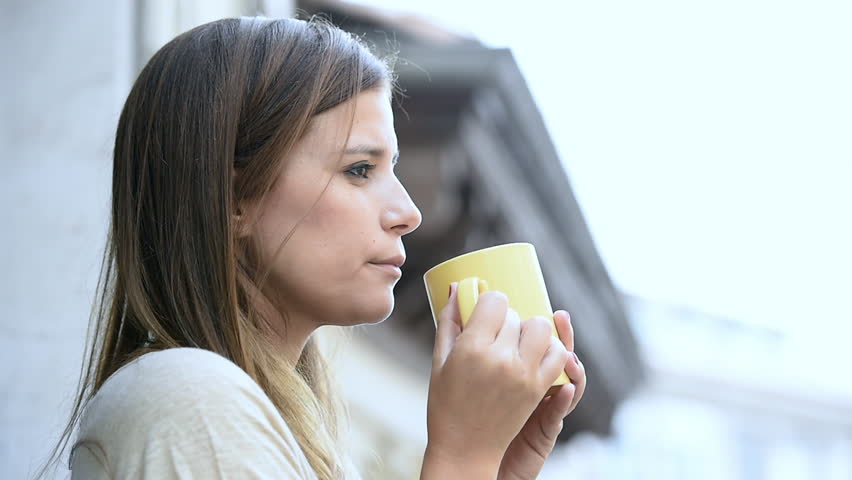 We all know how hard it is to get all you daily nutrition in just from the foods that you eat, and while we have discussed how the fields are stripped of nutrients and minerals before, we have yet to discuss newer studies that show a massive correlation between proper nutrients and minerals and their effects on your mood as well as other major brain functions.

The study was done by the Journal of Nutrition and Intermediary Metabolism and followed 58 individuals were gathered and were offered a multi-vitamin for the course of the study to see how it would effect people. The study was double blind and had controlled placebos in the test to make sure their results were as accurate as possible.

The results are nothing short of amazing as subjects who were on the multi-vitamin were not just healthier physically, but in just four weeks their depression score had been decreased on their tests. To validate this, subjects who had improved mood and brain function had higher level of vitamin b and lower counts of homocysteine.

Here are a list of ingredients you should be on the lookout for when it comes to supplements! Follow this list and research shows that it could be the difference maker in many individual’s lives that are struggling to take control of their mood:

To read more on the study, simply go to https://www.sciencedirect.com/science/article/pii/S2352385915001747 to become further educated on the subject!

Johansson, R. (2018, May 4). Taking a multivitamin has beneficial effects for your brain function, mood. Retrieved May 30, 2018, from https://www.science.news/2018-04-05-taking-a-multivitamin-has-beneficial-effects-for-your-brain-function-mood.html 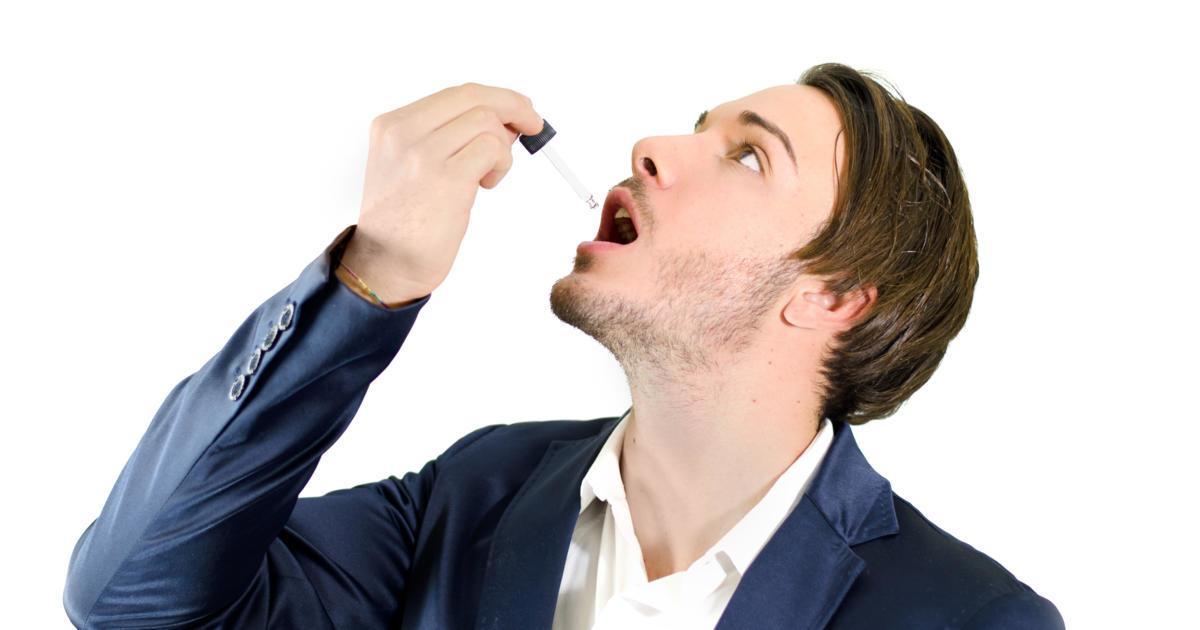 We all know that we need to take our vitamins. Our parents told us so when we were kids and so do doctors. In fact, since 2002, we have been told that even if we eat our daily servings of vegetables and fruits, we STILL MAY NOT be getting the proper nutrition we need. Most people see this as an excellent reason to get a daily supplement incorporated in their diet, and this is certainly a good way to combat any nutrient deficiency people may have due to the deficiency in the soils we use to grow our food.

With that being said, what method should we use to take the supplements we know we need? Plenty of people take a one a day supplement, but the truth is that vitamins only last in your system for a maximum of 12 hours, so even if you doubled the dosage, it would still pass through your system in 12 hours. Some claim the sublingual vitamins and other extracts work more effectively because they are 98% absorbed into the blood stream this way. The truth is that most vitamins are 98% absorbed, regardless of how you administer them. The question that you should be asking is whether or not it is worth it to pay exorbitant prices for a product that you will absorb the same regardless of how you administer it. Minerals are a much more tricky subject however.

It is impossible for a person to take calcium out of the ground and smash it into a small concentrate and expect the body to be able to absorb the substance. Our stomach is strong enough to dissolve minerals, but they will quickly solidify in your intestines where the majority of mineral absorption will take place. So why are we able to get those minerals when we eat certain plants/vegetables? We can process minerals inside plants because they have already done the work of converting minerals into an absorbable substance. This is also why we get minerals from animals, but think of that at as second-hand minerals. It is better to go straight to the source, and since the source is completely depleted, you will need to have a supplement that can take it’s place and actually give you BOTH the VITAMINS and the MINERALS that you need to be healthy! One amazing brand that does this is Oligo as it has the highest absorption of minerals of any supplement IN THE WORLD! That is according to both the Sterling Study and the Freiburg Study which are both independent studies!