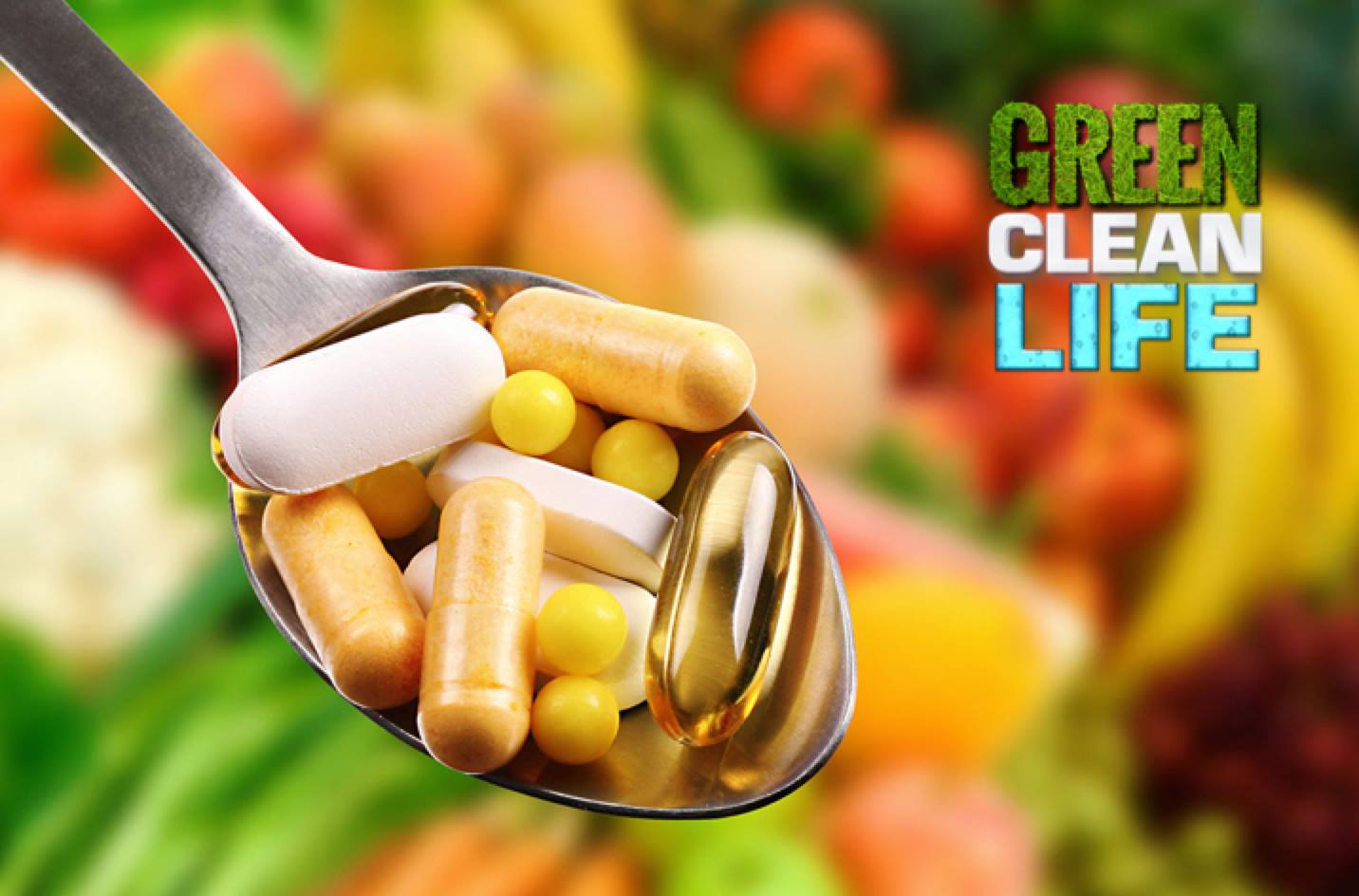 More and more people are using supplements to improve their health. This is a
massive move with the global supplement market expected to reach $60 billion by 2020.
This is a doubling from 2010.
According to the National Institutes of Health, the most commonly reported reasons for
using supplements were to improve or maintain overall health. For instance, over
one-third of women use calcium for bolstering bone health.
Suggested reasons for this increase are greater health awareness, rising medical costs
and the increase in chronic conditions. Geographic issues are a part of the picture, too.
In the U.S., rising medical costs are a major factor. In Asia, there is a growing geriatric
population and Europe is experiencing an increase in chronic disease.
Other interesting statistics show that there is increased usage based upon education;
the more educated the greater the use. Also, the greater the income, the higher the use
of supplements.
50% of Americans take vitamins regularly. Some of this is blind belief, for there is
evidence that many vitamin supplements are not properly absorbed by the body, so the
value of the supplement is reduced or lost.
Your goal should be to make sure your supplements provide the nutritional value you
are paying for. This is not an easy question to answer, for all supplements are not
created equal. The mere ingestion of vitamins and minerals is not enough. The body
must recognize and absorb the nutrients.
One American company has developed a patented process that allows the supplements
to mimic nutrients found in nature. For instance, when plants absorb nutrients from soil,
the vitamins and minerals are naturally integrated into the plant. This allows your body
to naturally absorb the ingredients. Without this, many minerals and nutrients are not properly absorbed and, in
fact, create a build-up of unabsorbed material in the intestinal tract.
In the final analysis, supplement usage is increasing, and everyone should consider it
as food supplies are processed and altered – no longer delivering the nutrition they
once did. But, make sure your supplements are working to give you the benefit you
need and not just passing through your body, not being properly absorbed. Seek supplements that are proven to be effective and body-friendly. 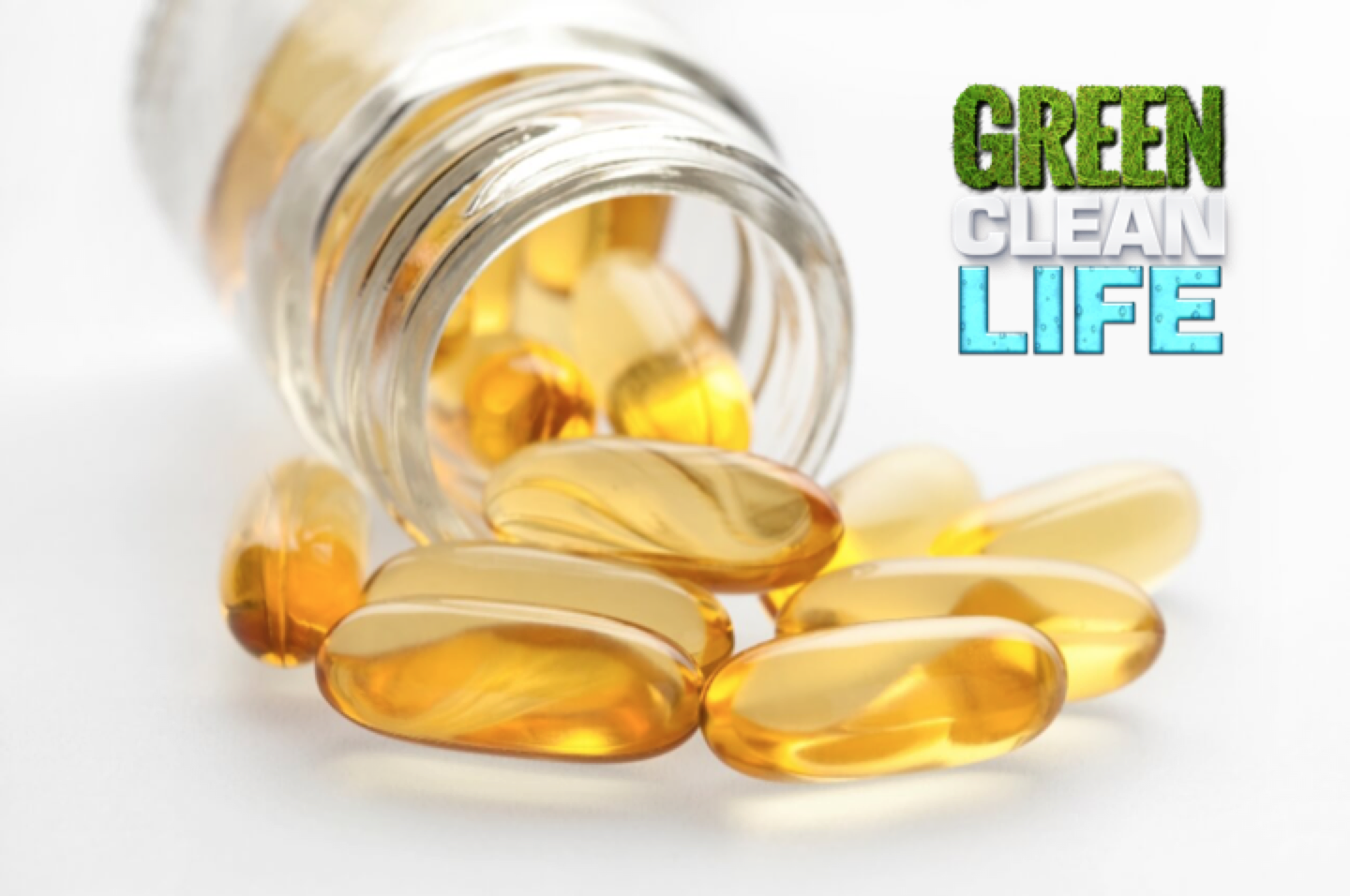 It’s a real shame. More than that – it might be considered a national health hazard. 90% of Americans
are deficient in this essential nutrient. While it is hard to quantify the effect of this lack, the rise of
brain-based diseases such as Alzheimer’s and seeming increase in heart disease may be a result.
But, let’s look at the personal implication getting enough Omega-3. It is essential for brain health and for proper
cell and nerve function. It also supports memory, focus and attention spans. Further, it reduces ever-
dangerous inflammation in the body. In fact, DHA Omega-3comprises two-thirds of the brain. This is called an ESSENTIAL FATTY ACID because it is essential.

Here’s the biggest issue – the body does not make this naturally – it must come from the foods we eat.
The most common source is fish. That’s why everyone touts the benefits of fish oil. But stop for a
minute. Before you run out and buy some fish oil at the grocery store, know that all Omega-3 fish oil
products are not the same.
Some things to avoid:
1. Heavy metal contamination
2. Synthetic oils
3. Artificial color
4. Caramel color
5. Dioxins
Eating fish directly can work, but today, we must be aware of mercury and other heavy-metals in fish.
So, look for a supplement considered a long-chain omega-3s, EPA and DHA. These are most abundant in
fish and shellfish, particularly fatty fish such as salmon, rainbow trout, tuna, mackerel, herring, sardines,
and pilchards.
Synthetic products are artificially produced ethyl ester fish oils. Thus, they are cheaper and easier to
produce. Avoid them. If you can’t tell the difference from the label, then do your homework.
Do look for:
1. Omega-3 source
2. Total Omega-3 content
3. High EPA and DHA
In closing, some important research has determined that babies have higher IQ’s when their mothers consumed substantial Omega-3’s, there was substantial consumption of Omega-3’s which can reduce symptoms of Alzheimer’s, and Omega-3’s contributed to healthy joints, heart health, and eye health. These reasons make it imperative that you supplement with Omega-3’s. A green manufacturing company, based in the United States, has produced an Omega-3 formula called Vitality Cold Water Omega-3. It uses cold water fish – a better source. Plus, it has been filtered and purified to ensure no contaminants such as mercury or other metals. It is a perfect, yet affordable, source of Omega-3’s. Ask about it today.