From Liquid To Pods: Does Convenience Come At A Price? - Green Clean Life
775
post-template-default,single,single-post,postid-775,single-format-standard,ajax_leftright,page_not_loaded,,qode_grid_1200,qode-content-sidebar-responsive,qode-theme-ver-10.1.1,wpb-js-composer js-comp-ver-5.0.1,vc_responsive 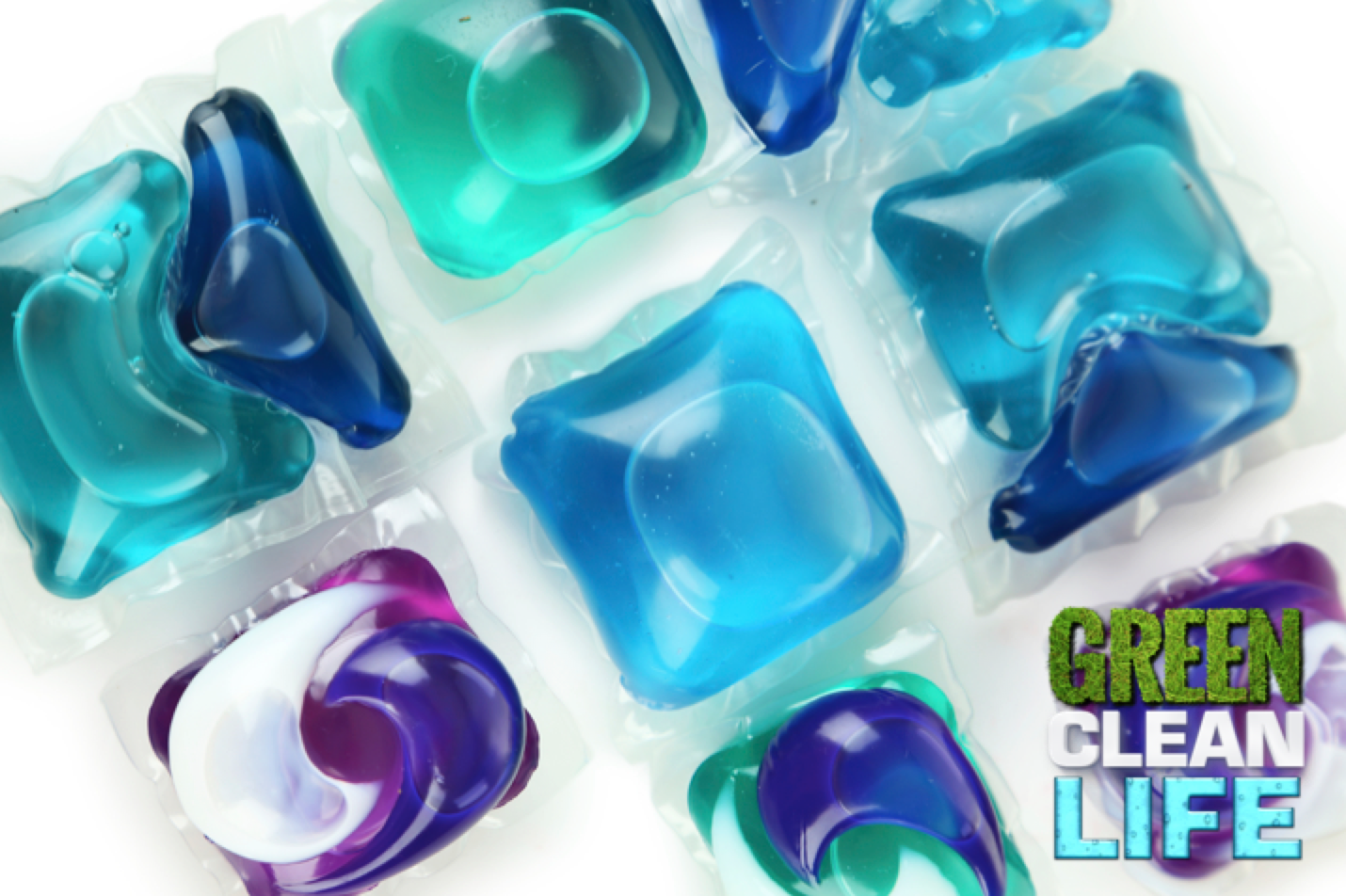 28 Dec From Liquid To Pods: Does Convenience Come At A Price?

We all know laundry pods are far more convenient than traditional bottled detergent; you just put one in your washing machine and go on about your day. However, parents all over the world are learning the hard way that convenience comes at a very high cost.

In the eyes of a child, they appear as if they might be a tasty treat. They are also more heavily concentrated than traditional detergent. The combination of these two factors has lead to the sickening and even deaths of thousands of children across the United States who end up eating them.

The study on the dangers of laundry pods, published in the journal Pediatrics, discovered that 17,230 children younger than 6 years old, an average of one child every hour, swallowed, inhaled or suffered skin or eye injuries from the pods between 2012 and 2013. Another study conducted by researchers at Nationwide Children’s Hospital in Ohio, found 769 children in the U.S. were hospitalized and one child died after ingesting a laundry detergent pod. Thirty of the children went into comas and 12 suffered seizures. Consumer safety groups started warning that laundry detergent packets could be easily eaten by children who might mistake them for candy.

In 2013, a 7 month old boy in Florida passed away after eating a packet of All detergent. More than 5,000 children have been sickened by the products since they appeared on the market, according to the American Association of Poison Control Centers. In response to the injuries, makers of laundry pods tried to make them safer in September 2015, the companies voluntarily agreed on a set of safety standards.

The pods now have a stronger film with an additive that makes them taste repulsive. The containers they come in are no longer see-through and require more skill to open. The product features warning labels and safety information about the dangers of ingesting the pods. The researchers say they’re keeping a close eye on how the new regulations affect the number of exposures.